Join Stephanie as she talks (and laughs) about being a Hot Mess Mom with the comedic duo, Leeann & Michelle. If you’ve never taken a ride on the Hot Mess Express, are you really a mom!?

On this episode, get ready to laugh as we share stories about all those times as moms you’ve felt like you were losing “it”!

Our City Moms Blog Network sister, Christy Curtis, co-owner of our Military Moms Blog site as she shares her thoughts on standing proud as a Hot Mess Mom. Check out her post “Ballad Of A Hot Mess Mom”.

Leeann & Michelle are Leeann Dearing and Michelle Fortin – a comedy duo who love to make women and moms laugh. You know them from their viral videos “Look What Joanna Made Me Do” and “If You’re My Friend Then You’d Buy This.” (Where my #Jobots at?) Their passion is to create great comedy in many mediums; parodies, sketch humor and live, improv comedy shows. Their videos have attracted millions of views on Facebook, and have received national attention from USA Today, The New York Times, TODAY and Southern Living.

With backgrounds in commercial acting, television news and comedy – this duo is a firehouse combination. Leeann & Michelle have provided video talent for the USA Today network, appeared numerous times on local media, sell out their improv shows, and have even earned the adoration of the one and only, Joanna Gaines. 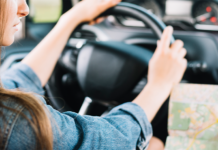 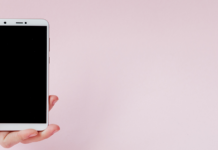 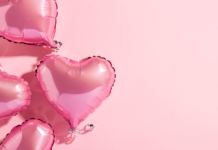 March 11, 2020
Join Stephanie and Michelle as they chat about road trip tips for families! Spring Break has arrived and many of us will be hitting the road for travel in the coming months.

We want you to join our Sisterhood ABOUT US
City Mom Collective is the nation’s largest collection of hyperlocal mom influencers. We provide a positive voice for motherhood by connecting moms to resources and parenting perspectives unique to their communities; by supporting women in the growth of their businesses; and by creating meaningful partnerships between brands and hyperlocal audiences. For more information contact info@citymomcollective.com.
FOLLOW US
City Mom Collective© - 2020