In the spring of 2020 when the world shut down, my youngest was in Pre-k. I started casually working with him at home on pre-reading skills, mostly letter and sound identification. Having watched his sister learn her letters and sounds a few years previous, and then eventually how to read, I was familiar with the timeline of the average age these things happen for kids. I knew my son was smart, but for some reason, he was not retaining any work we did on letters and their corresponding sounds. I started to worry. 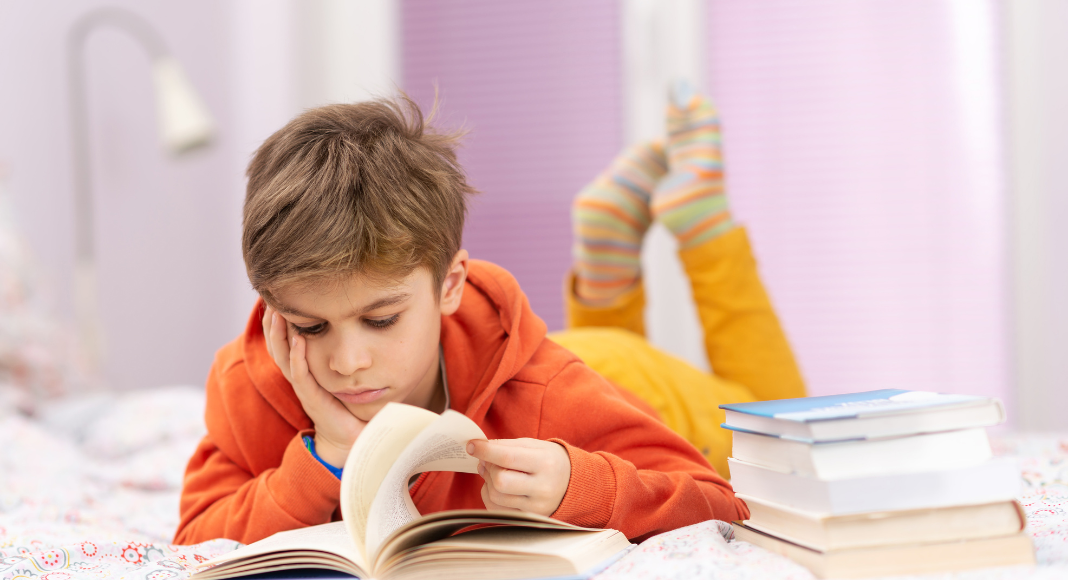 When my son re-entered a classroom the following fall, in a transition class, my worries only grew. While his classmates were easily putting letters together and reading actual words, my little guy couldn’t even pick out the letter “P” from the alphabet. My husband has Dyslexia, so the possibility of that label was already something I was prepared for, but was also scared to death of.

Sure enough, a few weeks later, my son was identified as a student with Dyslexia (as well as Dysgraphia) and put on a 504 plan. Since then, he has THRIVED due to his wonderful Dyslexia teacher who works with him individually 5 days per week. He is in 1st grade now, and reading on grade level!

Every family’s experience with Dyslexia will be different, but there are a few things I’ve learned that have made this road a little less bumpy than it could have been.

Be Familiar with the Signs of Dyslexia

Dyslexia Reading Connection defines Dyslexia as a learning disorder that involves difficulty reading due to problems identifying speech sounds and learning how they relate to letters and words.

Many people think children with Dyslexia see and write letters backwards. While this is sometimes (not always) the case, there are many other signs that your child could have this disorder. In young preschool age children, these include trouble identifying letters and matching them with sounds, as was my son’s case. Other children have difficulty generating rhyming words or counting syllables in words. Older children may struggle to learn to read, with reading comprehension, putting their thoughts on paper, and/or poor spelling.

Not all children who struggle with some of these are Dyslexic, but if you are concerned about this being a possibility, you should have your child tested.

Early Testing and Intervention is Key

In most cases involving struggles with development in children, the faster you identify the problem and start appropriate interventions, the better the outcome. This is certainly true with Dyslexia. I pushed for early testing even against our school’s skepticism because I did not want my son to fall behind his peers in Kindergarten and possibly give him a bad attitude about school and learning. By getting him on a 504 plan so early in his educational career, he has confidence and pride in his reading abilities and is right where he needs to be with the rest of his class.

Moms, if your child attends public school, you have a right under the Individuals with Disabilities Education Act (IDEA) to request Dyslexia testing.

Once you make the request, depending on what state you live in, the school has a certain number of days to conduct testing (usually 45-60).

If your child attends a private school or is homeschooled, you can have Dyslexia testing done privately. This testing is not inexpensive, but sometimes insurance will cover part or all of it.

While Dyslexia is certainly a challenge, it is not an insurmountable one. Thankfully, we live in a time of endless resources and support available at our fingertips. City Mom Collective is a great resource for support, encouragement and resources.

This post from Coastal Bend Mom offers some really good resources on the web for moms of newly identified Dyslexic kids:

Your Child Has Dyslexia: Now What?

This post from Kansas City Mom Collective stresses the importance of early intervention as well as support for educators.

This post from Broward Mom Collective shares how Dyslexia can be a gift and the importance of not leaving any children behind.

The Ones We Left Behind

Check out this interview with CMC founder Steph Flies and Dr. Sally Shaywitz on her book, Overcoming Dyslexia.

If you suspect your child may be Dyslexic or if they have been identified already, here are some additional resources to help you help them.

Dyslexic Advantage has courses available for teachers and homeschooling parents

If you are just entering this world or have been here for a time, know that you are not alone. Dyslexia is just a descriptor of how your child learns, it does not define their intelligence or potential. 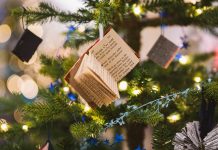 Holiday Traditions to Celebrate With Your Family This Year 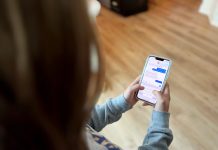 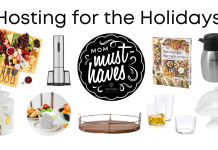 November 14, 2022
In this episode, Steph and Michelle discuss how to talk to your kids about puberty.