Join Stephanie and Michelle as they interview Susan Miller – speaker, author and founder of Just Moved Ministries. Susan’s passion is bringing hope and encouragement to women who are uprooted by a move, or any major life change.

From discussing how to prepare children for a move, to how moving can affect a marriage we’re digging deep. Susan and her family have moved fourteen times, how many times have you moved?

Make Your Bed: Little Things That Can Change Your Life…And Maybe the World by William H. McRaven

Susan is a popular speakernationally and internationally, at women’s events, conferences, churches, corporate venues, and with the military.

Susan is the author of the timeless book, After the Boxes are Unpacked: Moving On After Moving In, as well as But Mom, I Don’t Want to Move, and My Journey: an in-depth Journal for Movers. All are available at www.justmoved.org

Just Moved is a global, non-profit organization that offers many resources and emotional and spiritual support to women who have moved or facing other life transitions. Just Moved resources and study materials are in demand in churches, neighborhoods, seminaries, military installations and corporations that want to reach out, and encourage the uprooted woman and her family.

Susan and her family moved fourteen times. She is a mother of two, a grandmother of six and resides in Scottsdale, Arizona. (She is an avid kick-boxer, loves riding Harley’s, and craves Starbucks!)

Post Cereals is running a sweepstakes starting July 10, through the Ibotta App. For a chance to win $25 or $100. Purchase two or four boxes of Post Cereal to be entered into a drawing for the gift cards. It’s easy to sign up – just download and visit the Ibotta App! 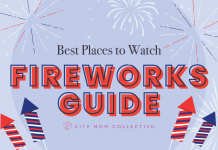 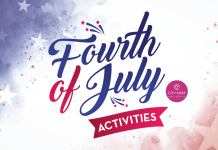 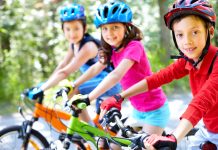 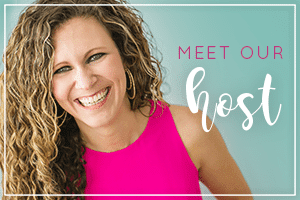 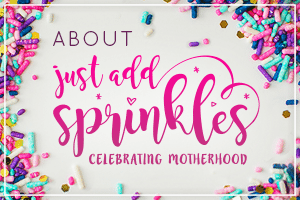 Join Stephanie as she encourages you to celebrate the little things in your day and in your role as mom. Our podcast, Just Add Sprinkles: Celebrating Motherhood will bring a smile to your face, a skip to your step and a sprinkle (or two) to your mundane.

Celebrate With Us… Never Miss An Episode With Our FREE Subscription! 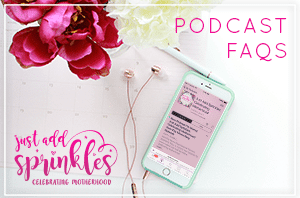 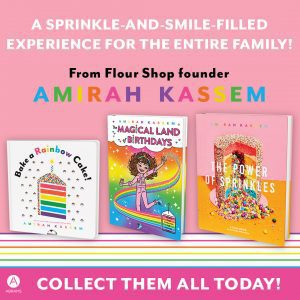