Once per decade, we do our civic duty. We fill out our census forms. Census Day is April 1. I see that envelope sitting on your kitchen counter. I just opened mine and took five minutes to fill it out. You should, too! 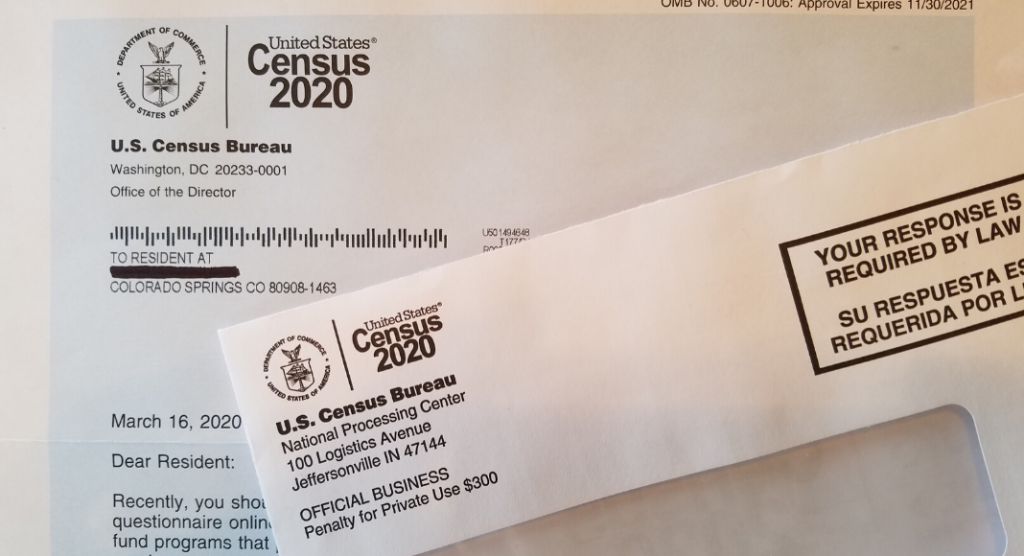 Well, first… It’s required by the Constitution. The United States has taken a census every 10 years since 1790.

Don’t feel like filling it out? You’ll keep getting notices (or eventually, strangers knocking on your door) until you do. Let’s save some taxpayer funds, trees and census takers’ time. If your great-great-great-great grandparents could do it, so can you!

It’s really simple. Like 5 to 10 minutes simple. I promise. (I just did mine, remember?)

You have three choices: online, phone, or mail.

I did mine online. Go to my2020census.gov. It’s easiest if you have your 12-digit census ID, which should have already arrived by mail in that unassuming envelope I mentioned earlier. Don’t have that? Click on “start questionnaire,” anyway — you can manually enter your address. You have a choice of 13 different languages.

There is a quick section asking how many people live in your house or apartment and whether you own or rent. Then, there a few basic questions for each person living there: name, age, gender, race, origin and relation to the person filling out the form.

If you live in an area of the country less likely to respond online, you may also have received a paper questionnaire. Take your pick. If you only received online instructions, but prefer to mail in a paper copy, hang loose. All non-responding households will receive a paper questionnaire after two reminder mailings.

(But seriously, friends, the online version is ridiculously easy.) 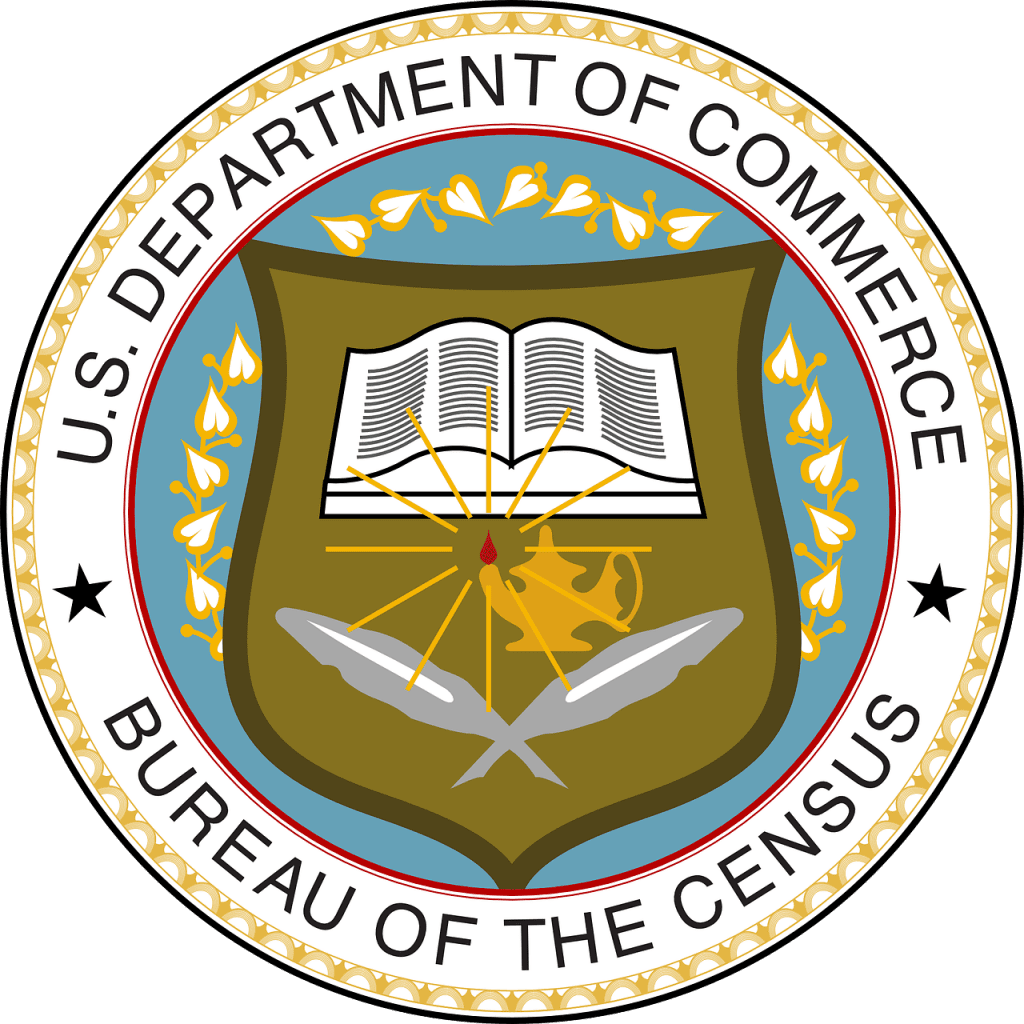 Does My Census Response Really Matter?

Census results shape the future of roads, libraries and services in your community, as well as how many congressional representatives your state gets. It determines how billions of dollars in federal funds are distributed for health clinics, school lunch programs, disaster recovery initiatives, and other critical programs and services for the next 10 years.

Census results also could change boundary lines and that could impact schools.

“Responding to the 2020 Census is easy, safe and important, and it’s key to shaping the future of your community,” Census Bureau Director Steven Dillingham said.

Interested in numbers? Here are some other quick facts.

Reporters use this information daily in news stories. Politicians use the numbers to determine where resources go. Nonprofit organizations use these figures to help people in need.

The People Behind the Census Numbers

Don’t care much about the money or numbers? 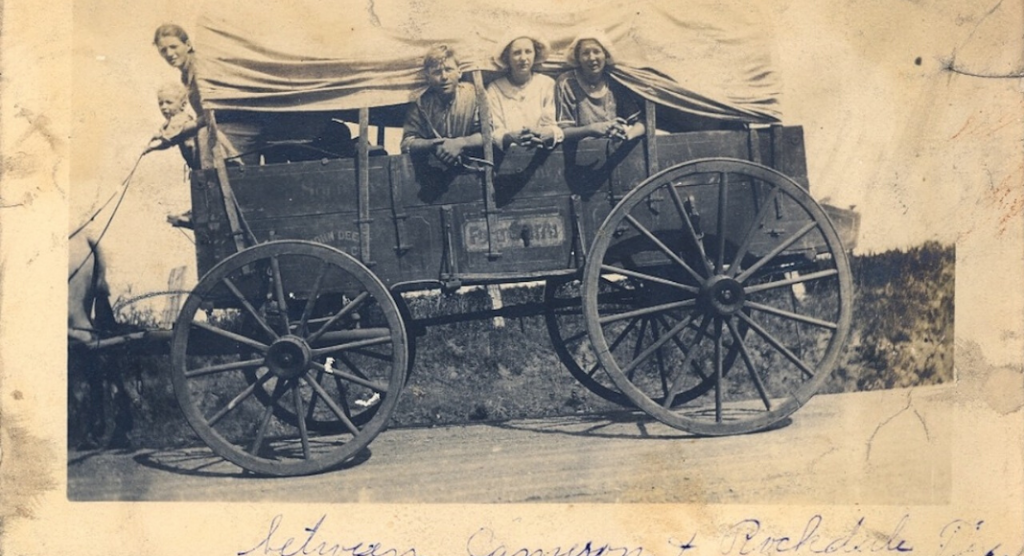 What about leaving some clues to your life for your great-great-great-great grandchildren? Old photos and other records may end up in the landfill generations from now. But census information likely will still be there for them to track down their family history.

The U.S. government keeps personally identifiable information about an individual confidential until 72 years after it was collected. After that, the records are released to the public by the National Archives and Records Administration. The National Archives released the 1940 records on April 2, 2012.

How cool is it that when you are long gone from this earth, living relatives will be able to piece together a framework of your life based on the information you provided the during the census every 10 years? Where did you live? Were you married? Did you have children?

You matter today and you will matter hundreds of years from now.

Interested in learning more about genealogy? The Census Bureau’s genealogy publications are a great place to start.

Want to do something positive today? Encourage friends and family to fill out their forms. Here are some links and graphics you can share on social media. 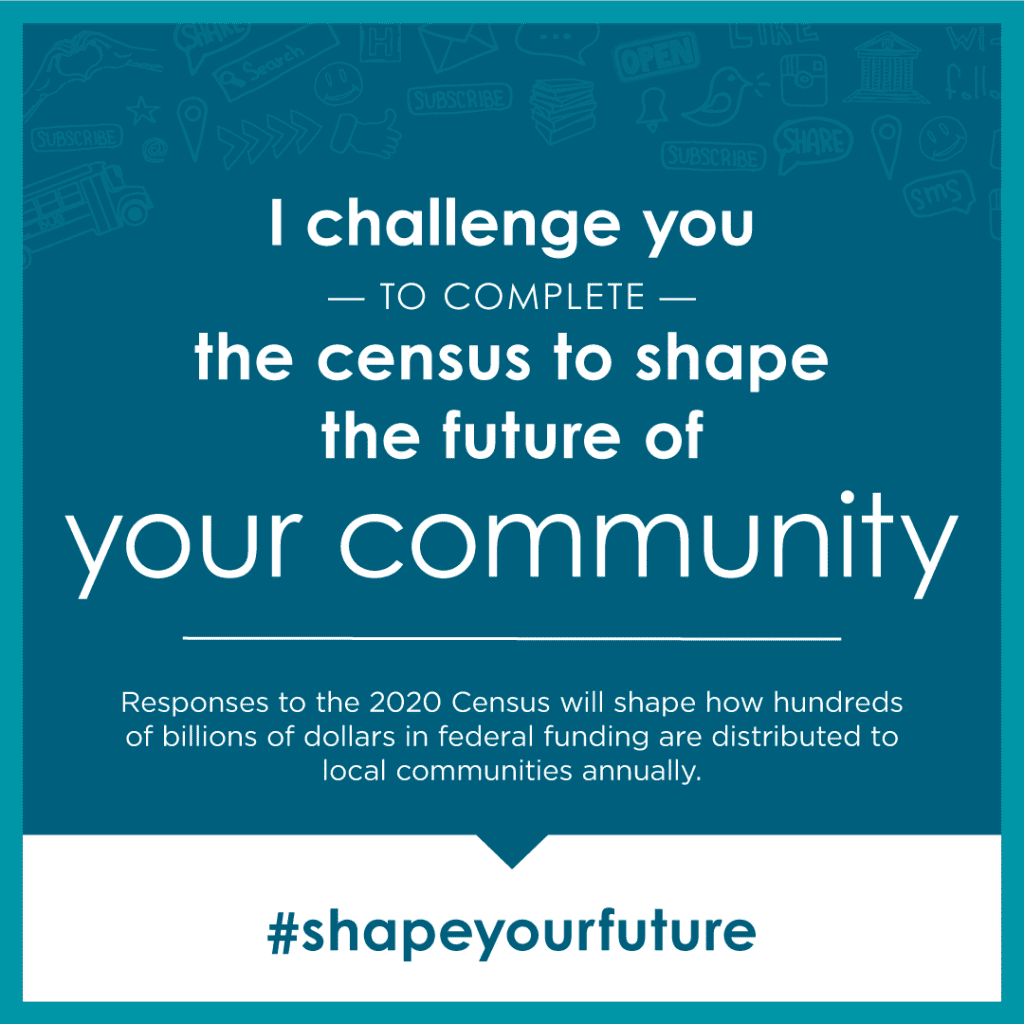 Have questions? Here is a link to help and FAQs. 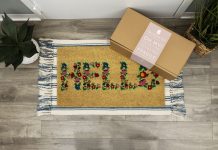 How To Style A Shelf For Spring With Decocrated 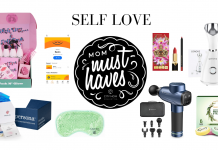 Mom Must Haves:: Self Love